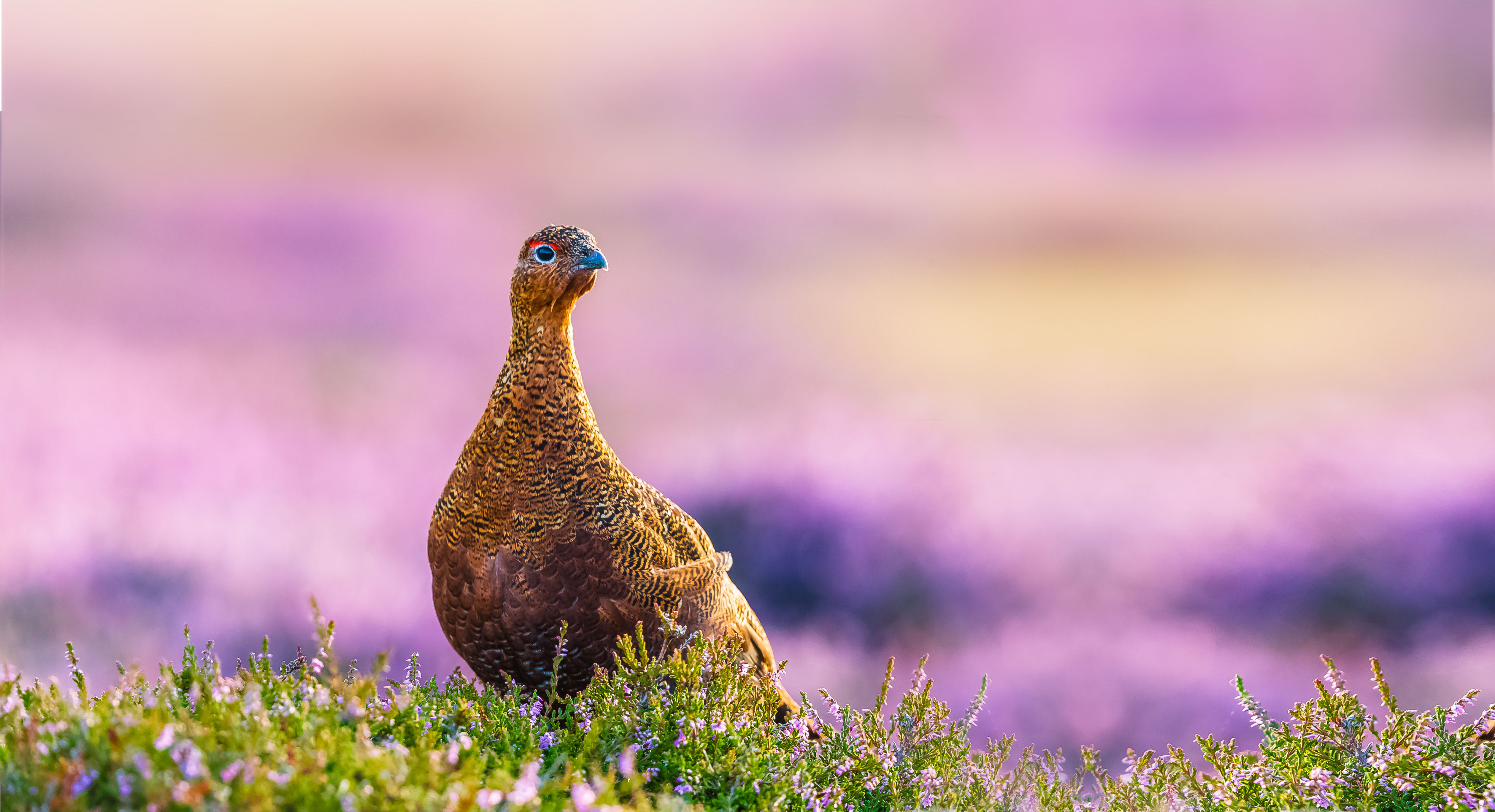 Another poor year across most of the UK with pockets of areas shooting some grouse but this certainly was not widespread by any means.

The issue this year as we mentioned in our Summer Counts Report was the heather condition more than anything. When the Grouse hatched most Moors we spoke to were very pleased and bullish with the broods and sizes of broods that they were seeing. The heavy rain across the North of England and Scotland from the 8th/11th June played a huge part in the loss of a lot of grouse chicks in those two key weeks though. We certainly realised the damage straight after the rain and when we went to visit the same Moors we saw good broods on, they just weren’t there...

Rain aside as the summer progressed and the chicks came off the insects and onto the heather to feed it became clear that the grouse weren’t getting the nutrients and protein from the heather they were eating. This was due to the heather being extremely stressed from lack of rain over the past two years, but we also the increase this year of Heather Beetle. This year the UK saw heather damage like we have never seen before, so widespread it wiped out huge areas of moorland leaving the growing grouse chicks and older birds with nothing to eat. This meant that the grouse moved to where they could find food and we were finding grouse in very unusual areas when it came to August and trying to drive them. This unfortunately meant that a huge number of grouse ended up starving too.

The Yorkshire Dales got off to a very slow start indeed, much the same as the year before with reduced bags and certain areas producing decent numbers of grouse, but very patchy indeed. Everything West of Nidderdale hardly shot although we did go to Bingley who had managed to have a very good season again with plenty of grouse and their heather was in the best condition we had seen anywhere this year. There were a nice lot of grouse that turned up in the Coverdale/Masham area mid-September too and they seemed to be banging away until early November. Interestingly Heather damage showed in the early season on these Moors and yet they still supported a nice number of grouse on them.

Central Dales was hit and miss certainly in August, but more grouse turned up as we moved into September. Most of the Big Moors had stopped shooting by the end of October though. Some carried on into November, we had some incredible days in Swaledale with tricky East and Northerly winds, but plenty of grouse to shoot at in the back end of the season!

The North York Moors has been amazingly consistent over the last number of years, but it was more hit and miss this year than we have seen it for a while. I know of one Moor that broke its record again, but most had an average to poor year. The Moors on the far East Coast seemed to have a nice number of grouse on them and the owners have left decent stocks for next season on those. Other key Moors which are usual household names in that part of the world hardly shot at all. This again was due to large amounts of Heather Beetle and Heather damage. So what grouse were there left and moved away.

We had some lovely days on both our managed and un-managed Moors across the North York Moors and we certainly left decent stocks on all the Moors rather than shooting them hard throughout October/November.

North Pennines probably had the best of it this year. We had good reports from a number of Estates in that area and we were lucky enough to let some days up in the North Pennines which were excellent. Again, it was patchy but where there was grouse there was a lot of them. A number of Moors shot through October and November and from what we can gather left decent stocks of grouse on the ground for next year.

Scotland was poor again, the early rain in June had turned to snow for a number of the higher more Northern Moors and this proved deadly with reports of most chicks dying. Saying that, there were grouse in certain areas and again more grouse seemed to turn up as we moved through September. We didn’t get the opportunity this season to let any days or visit Scotland for Grouse Shooting, maybe a better year next year may mean we can get hold of some more days to let North of the Border!

To conclude if we were to review the 2019 Grouse Shooting Season across the UK, I would say another poor year which was similar to 2018. As we have always said, we need the bad years to appreciate how lucky we all are to be involved and take part in such a wonderful yet unpredictable wild bird sport. We hope that the grouse are fit enough and the heather is in good enough condition to carry them through to lay in the Spring and that the heather issues resolve themselves.

We will update you in our Spring Report 2020. 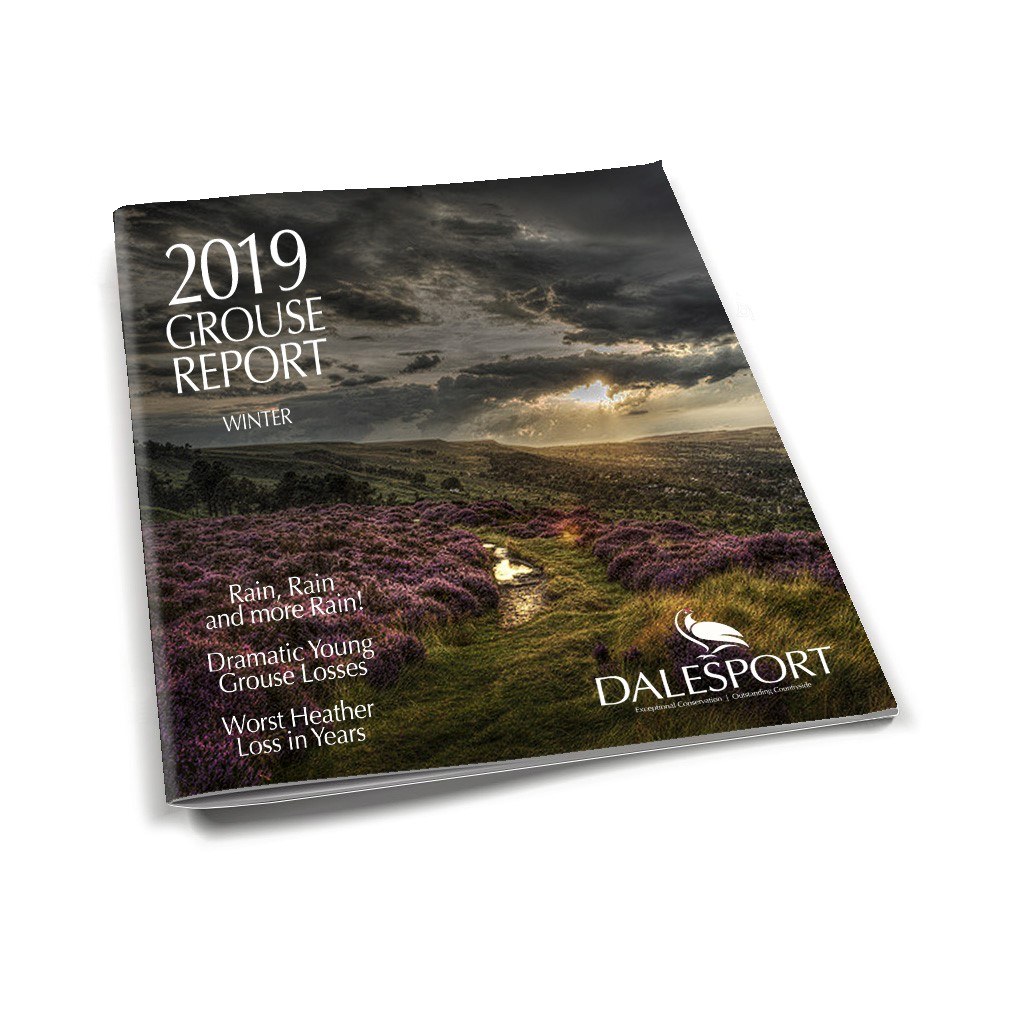 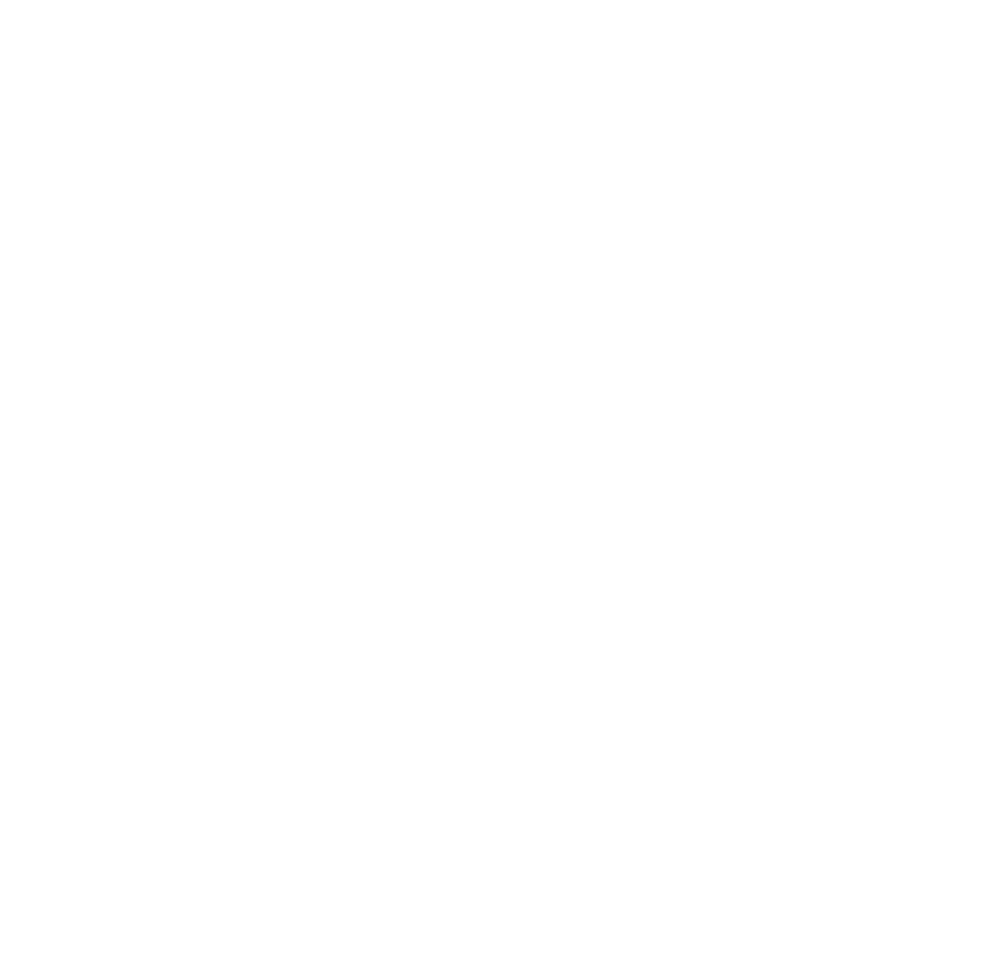